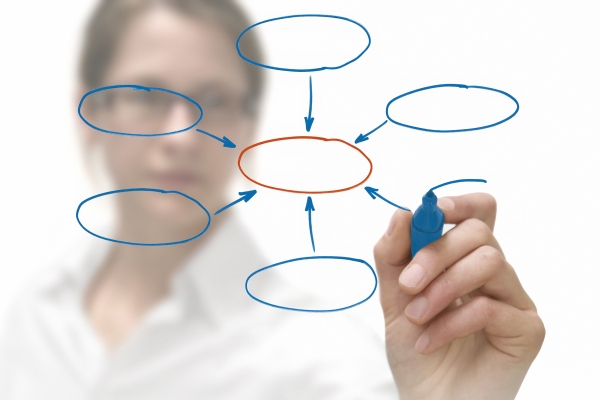 dfv media group is one of the largest independent specialist media companies in Europe. In this role, we are actively engaged in the exchange of knowledge and networking of the B2B media industry, as well as in marketing the genre of specialist media within the media landscape.

The MVFP Medienverband der freien Presse (MVFP) represents the journalistic, cultural, political and economic interests of 400 member publishers and of more than 7,000 magazine and media offerings in the industry. The community of magazine publishers in the Media Association of the Free Press unites large, medium-sized and small media houses.

Moreover, we are a member of the Verband Südwestdeutscher Zeitschriftenverleger (SZV), the largest regional association within the MVFP.

As a member of the Börsenverein des Deutschen Buchhandels (German Publishers and Booksellers Association), dfv media group is committed to promoting the German book market. Approximately 5,200 publishers and publishing-related businesses are enlisted with the association, which – among other things – organises the Frankfurt Book Fair.

The  European Magazine Media Association (EMMA) is a non-profit organization based in Brussels. Its mission is to promote and protect the interests of European magazine publishers vis-a-vis the Institutions of the European Union: the European Commission, the European Parliament and the Council.

FIPP - the worldwide magazine media association addresses the concerns of the media industry on an international level. FIPP exists so that its members develop better strategies and build better media businesses by identifying and communicating emerging trends, sharing knowledge, and improving skills worldwide.